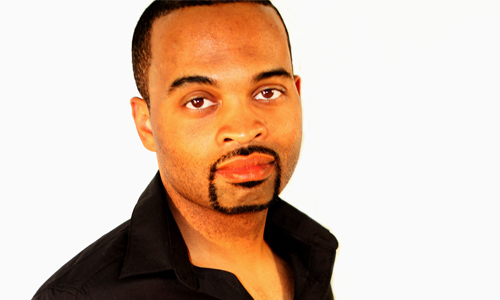 They say things in the music world go in circles.  At the close of the 20th Century, it seemed like the R & B given to us by acts like Boys 2 Men and Brian McKnight had been phased out.  It was…until now.  Pittsburgh’s own Hakim Rasheed has brought back that early 90s R & B sound with is new digital EP.

Rasheed opens his debut digital effort with “I Get A Rush” which kicks off with a smooth keyboard riff and Hakim’s patented multi octave vibrato.  The opening lyric of the song, “if I knew my love for you would be so strong, I woulda did it sooner than I did,” sets the tone for the rest of the EP.  Every song is infused with lyrics that lift women up and make them feel loved, needed, and wanted, unlike so much of today’s R&B and hip hop, which just tends to objectify women.  The lifting up of women is perhaps most prevalent than in Hakim’s song “Pageant Queen,” which is definitely worth a listen.

Hakim’s debut 6 song set closes with a song that takes you through an ultimatum he’s given his girlfriend called, “Decision Time.”  Hakim nicely tells his significant other “it’s decision time, either you’ll be mine or girl you wont.”

It’s no wonder that Hakim won Best Male Singer at the Pittsburgh Hip-Hop awards twice.  When you listen to his songs, you’ll understand why the biggest indie label in the nation, Entertainment One (the same label that is home to Brian McKnight by the way), signed him to record a single for them.  If you’re looking for some family friendly, local R&B, look no further than Hakim Rasheed.  Get on the Rasheed train now, because it’s heading straight for R&B music history.

The DIY Musician’s Complete Guide to Touring Presented by iMoveiLive 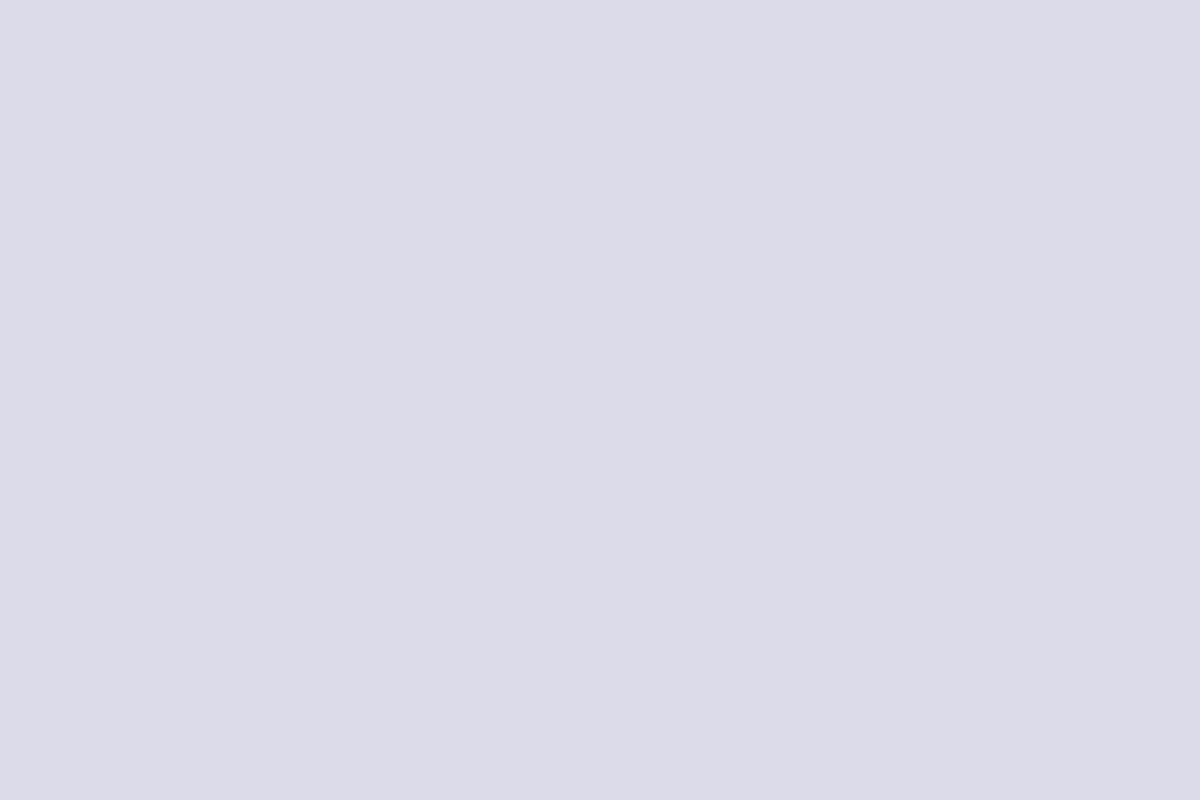