Since Michael Jackson passed away on June 25, 2009 the Jackson family has been looking for answers and hoping that the law would work out in their favor. Work in their favor in finding Dr. Conrad Murray and A.E.G Live liable for Michael’s death from an overdose of anesthetic propofol.  The Jackson’s tasted victory when a jury found Dr. Murray guilty of involuntary manslaughter in 2011.  Unfortunately for the Jackson family today a victory did not have the same outcome for A.E.G Live.

According to Katharine Jackson (Michael’s Mother) after months of deliberation A.E.G live was cleared of any wrong doing in Michael’s death.  Katharine’s main argument was that the concert promoter which is the second largest in the world hired a doctor that was not fit for the work he was hired. But A.E.G Live contradicted that argument by saying that Michael hired the doctor and he was a long time friend and Physician of Michael.  The Jackson’s was seeking compensation of over $1.5 billion in damages.

Marvin Putnam of O’Melveny & Myers, AEG Live’s lead trial counsel, said in a statement. “The jury’s decision completely vindicates AEG Live, confirming what we have known from the start — that although Michael Jackson’s death was a terrible tragedy, it was not a tragedy of AEG Live’s making.”

Throughout the trail some light was shed on Michael’s deep dark secrets. According to Yahoo News “the case provided the closest look yet at Jackson’s drug use and his battles against chronic pain and insomnia. “ The jury was also shown naked pictures of Michael which depicted him as a “freak.”

The “This is It” series of concerts where meant to bring Michael back and solidified him as the legend we all know he is.  When I personal saw the DVD for the concert prep, Michael looked like he was dying slowly.  I still personally wish Michael was still here. May he rest in peace, I hope his family can find some peace it’s never easy losing someone. 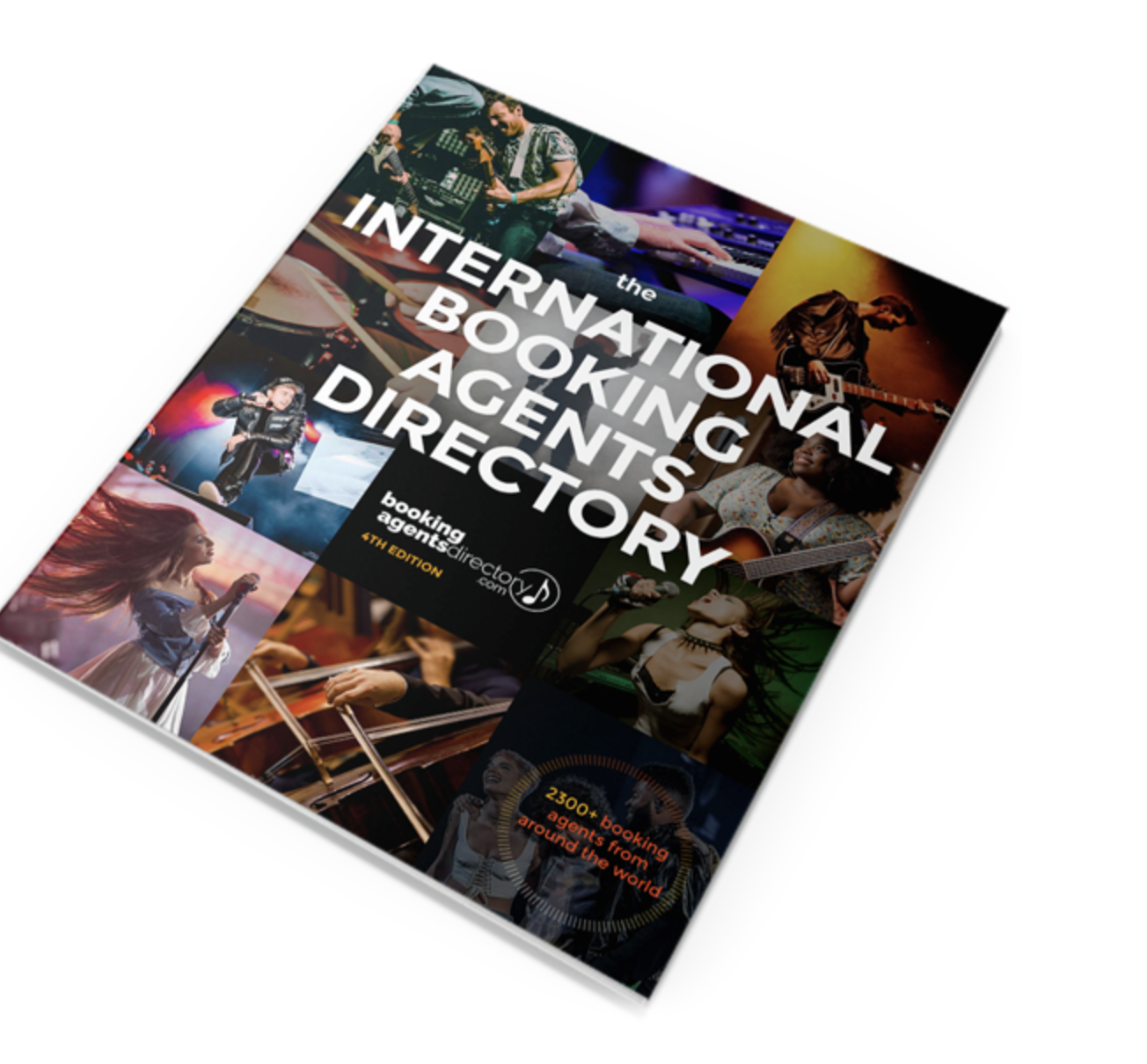 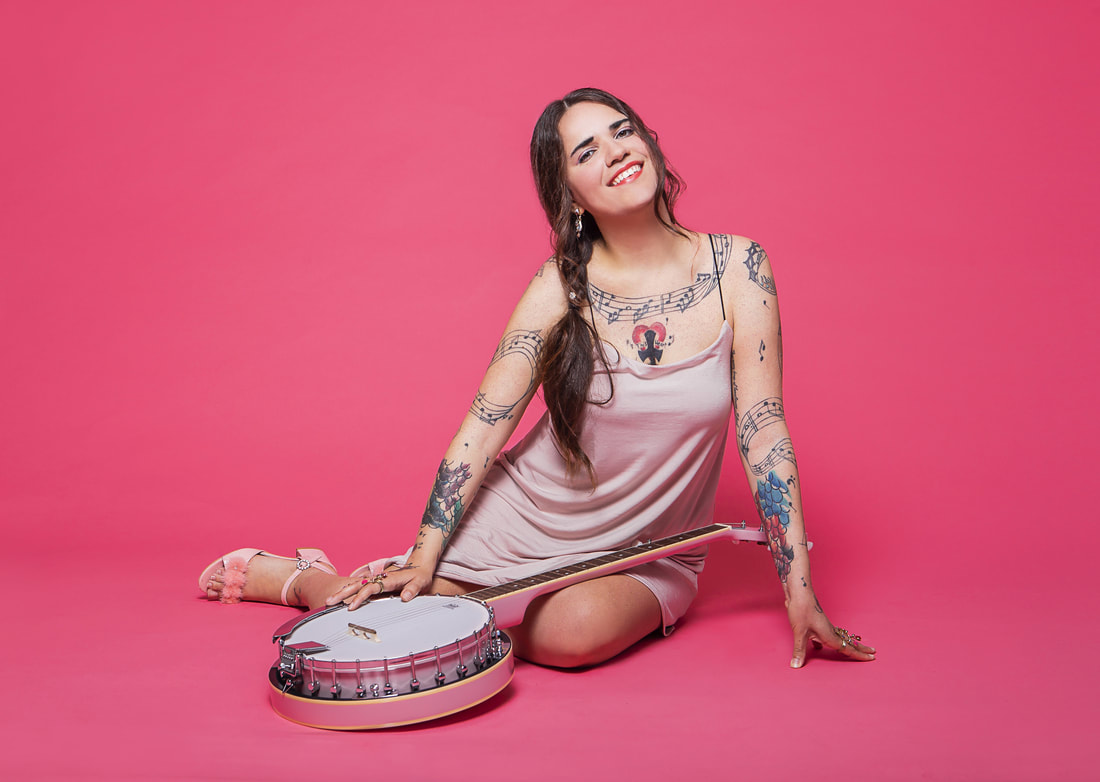 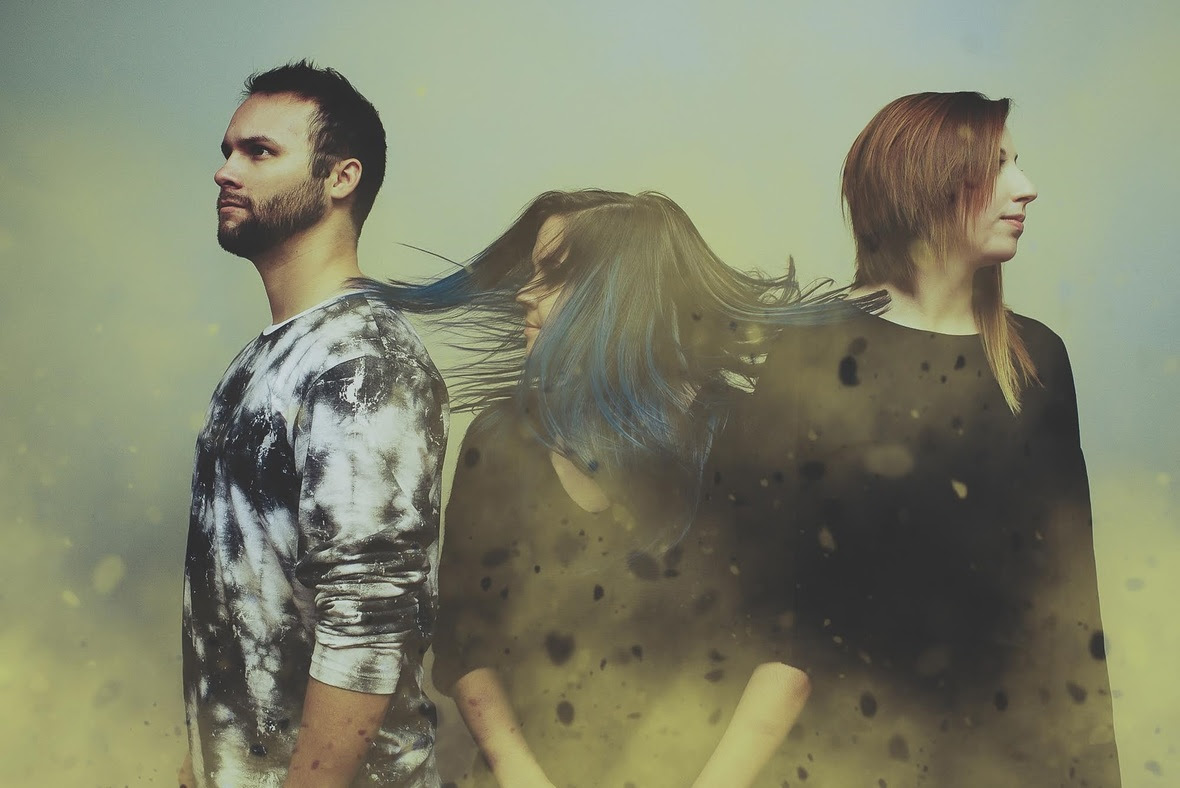